Thank you for the opportunity.

Sammas Productions was founded in 2013 with a mission of empowering people, organisations, and leaders to be unstoppable towards achieving their business goals. We do this through timeless video, digital media, and creating products and relationships that transform what’s possible. Sammas Productions specialises in producing stunning content for brands, organisations and influencers. Our production team are dedicated to turning unique visions into scintillating visuals and stills. We are always looking to explore new opportunities and concepts, that mean the content lasts forever and not just for the now. Our job is carried out with the most advanced camera technology, which ensures we can focus on creativity and not just the cameras limitations. Through progressive cinematography with feature-film esque storytelling, we are able to create more than you can possibly imagine. Creativity, for us, is mandatory… not optional.

Sammas Productions, alongside social media marketing agency Nu Marketing are working collaboratively, joining forces, with double the resources, is made up of dreamers, calculated risk-takers, marketers, and people that go to fight for your brand. We exist to become the finest and most-respected media company in the world, and we look forward to putting our talents to use to push your organisation forward.

That is why our work we have produced has contributed to over 1.1 billion views in total online.

Our process aims to first understand what the viewer needs to hear/see in order to want to take action. It’s one thing to communicate what we think is important, but it is really the viewer that matters. We then pair this understanding with our artistic talent in communication and video to create a powerful video that makes a difference.

Over the following sections, you will be presented with multiple case studies of projects we have been involved in producing. All work are created by our creatives and these are either produced for various purposes. There are branded content that will be presented with data to give you an idea of the power of visuals and applying creative direction, as well as, marketing strategies.

We are unable to disclose any more information as an NDA has been signed, forbidding us to provide any analytical statistics with the other agencies who have commissioned these projects.

During the launch of the Equire magazine special edition covering model, content creator and lifestyle guru Jay Alvarrez, Sammas x Nu Marketing were comissioned to produce stunning aesthetics of the model during his shoot.

After taking into account the Esquire audience, it was down to our creative team to merge the data to form content that would capitalise on the retention of the audiences based on the selection of music and montage clips of the model in action. Esquire have over 500 thousand followers and running several paid social advertising campaigns on various short-form content, the buzz was generated with breeze.

Video is the most powerful form of content when it comes to advertising and when you can produce stunning and compelling content, it results in high consumer engagement and retention rates. The purpose of the campaign was to showcase a variety of supercars available by the brand, to which, when advertised through paid ads across social media platforms such as Instagram and YouTube, G Exotic Rentals were receiving well over 100 enquiries per week.

MVP Exotic Rentals is a luxurious supercar rental company and the home to many premiere supercars such as Lamborghini, Ferrari, Bentley and other elite cars in Miami. Their fleet of luxury cars are used by high name celebrities including Trippie Redd.

We was tasked with developing cinematic, engaging and powerful content to be distributed across the MVP social media platforms. These videos have been used in order to promote new or popular luxury cars for hire. The aim is to continue reaffirming the companies position as the premium and luxury supercar rental in Miami.

Michael Dapaah, widely known for his character Big Shaq has grown prominently over the last few years, accumlating millions of views regularly on all projects.

We understand the high demands of producing creative visuals for our clients, so their audience experience something truly unique.
Michael Dapaah is known for his exuberant, comedic persona and working alongside Michael, he has given our team the creative freedom to capture his vision on camera, producing high quality results on a consistent basis.
Due to this, we’ve been commissioned by Michael Dapaah to produce several pieces of video content over the past couple of years, producing a total of over 200+ million views. Ranging from YouTube content, branded content and music videos. Featuring the likes of Ed Sheeran, Drake, Kevin Hart and more. Our director and cinematographer, Stephen, has led an array of projects for Michael Dapaah, including directing his most recent visual for his song “Chicken Shop Freestyle”, with a high production approach. 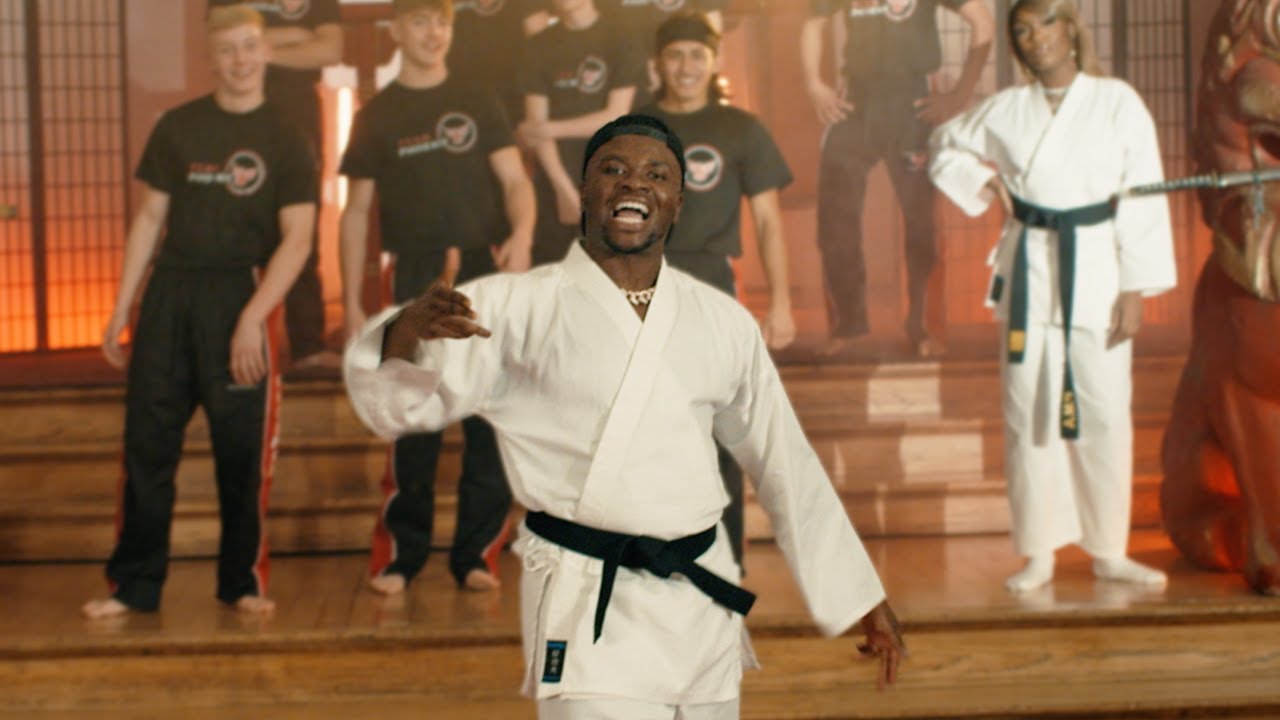 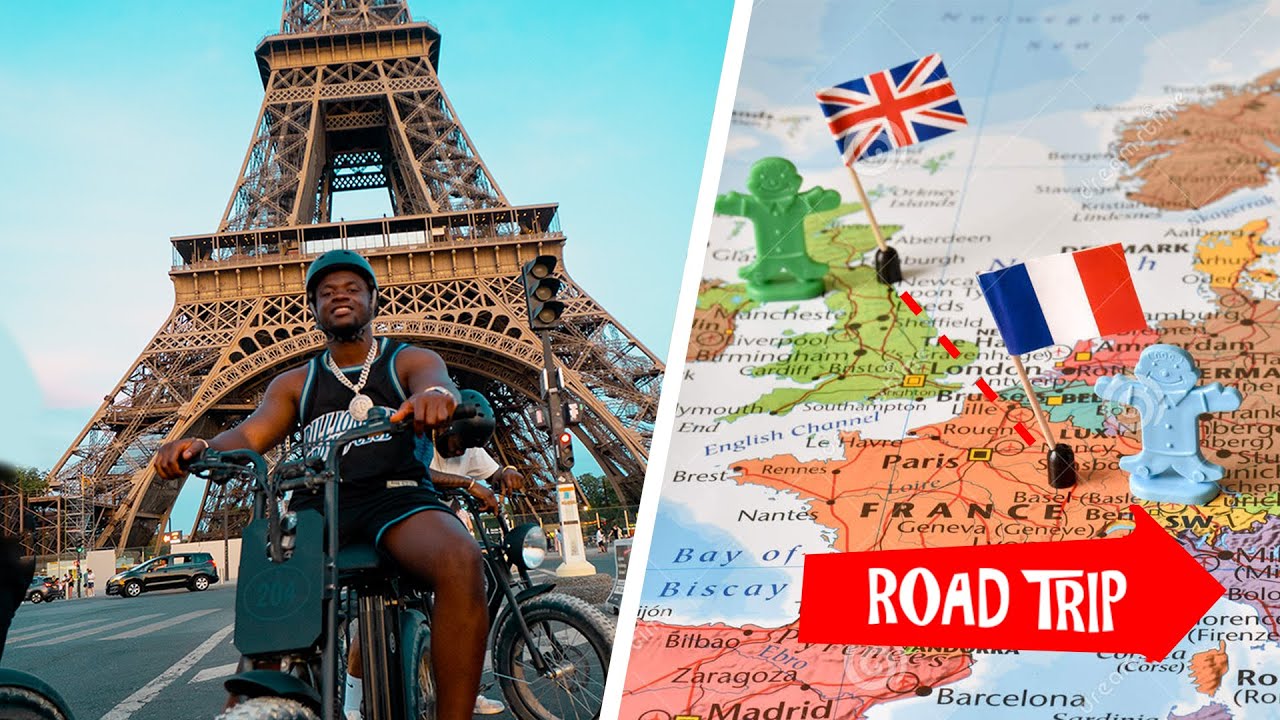 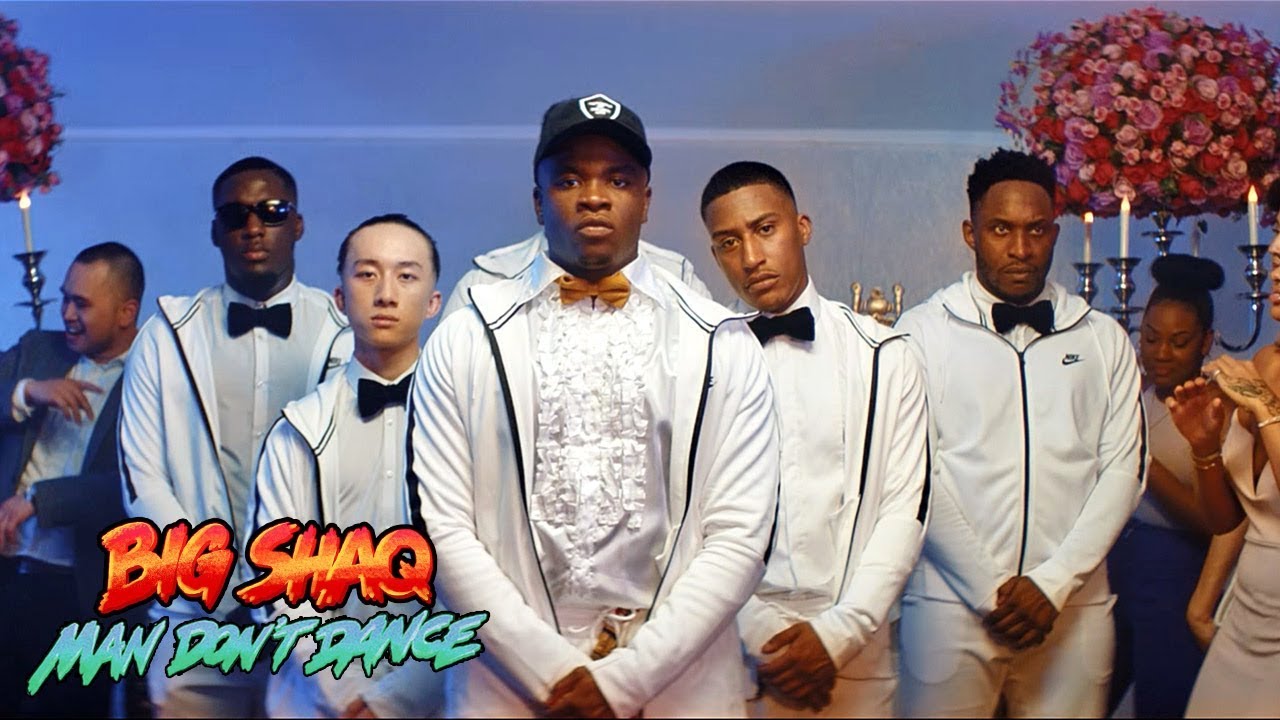 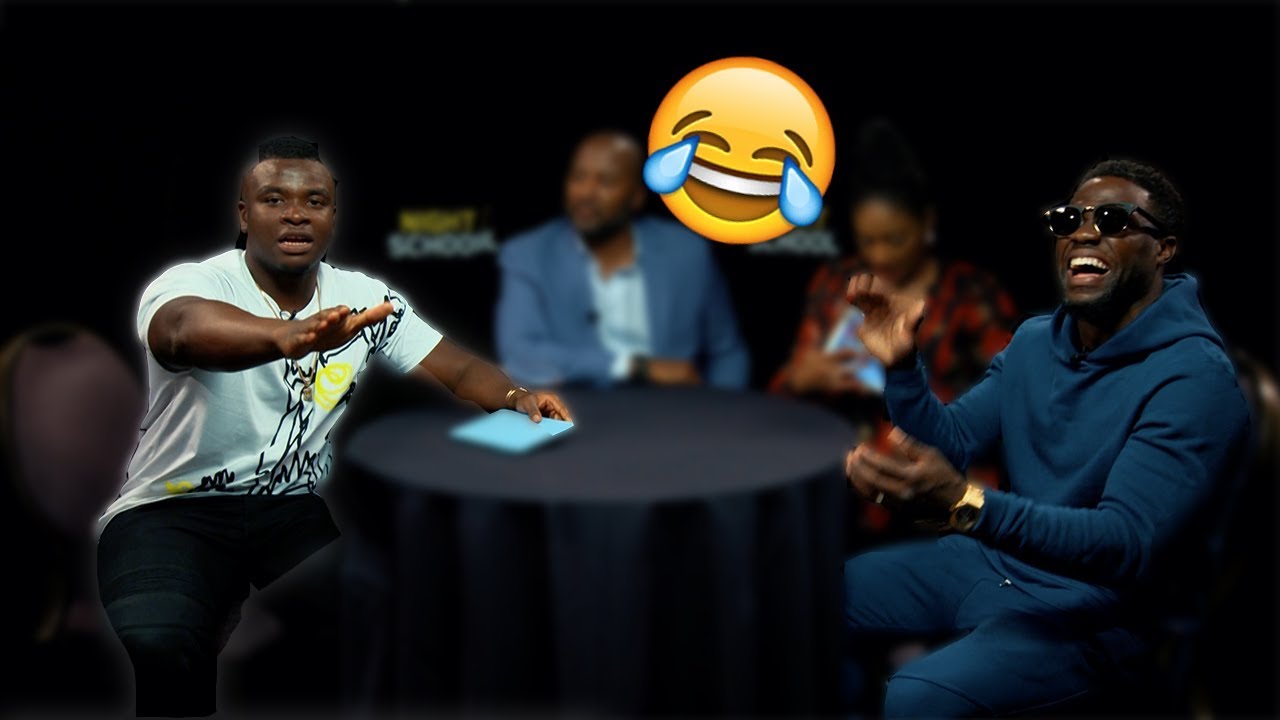 Kendall & Kylie, the most iconic celebrity, influencer and entrepreneurs at this modern era. Their brand Kendall & Kylie clothing has taken the fashion scene by storm, with social media frenzies over their products.

We was tasked with curating multiple short-form videos to be used across various social media channles, most notably Instagram. These videos were to showcase the two stars and their latest collections in a compelling and vibrant manner. These videos have exceeded over 50+ million impressions across their Instagram platform and we are extremely grateful to be a part of this process.

During 2019, EA Sports released the long awaited Need For Speed: Heat game. The video game itself has been a popular game over the previous decades with its previous versions of the game.

A video game that screams high quality visuals. Our team were given one simple rule for creating this promotional video, and that was to bring the video game to life. The video was played on Need for Speed promotional launch night, with the party hosting the likes of Nathan Ake, Mahmadaou Sakho and Aitch performing on the night.

Drop Drinks is a British startup brand that developed a set of fizzy drinks infused with everyone’s all time favourites from sweet shops when they were growing up. The immersion of nostalgia and electrifying taste is what Drop Drinks needed Sammas for.

Sammas Productions were tasked to assist Drop Drink with creating a multiple content to be put out across their Instagram platform, with the intention to engage vibrantly with their audience and making an instant impression.

Our team were commissioned to produce a short, electrifying and highly engaging teaser video showcasing the launch of Puma’s latest football boots. We worked with upcoming football talents including Arsenal wonderkid Omari Hutchinson.

I Hair System is a hair replacement clinic based in West London, in the prime location of Notting Hill Gate. With a unique approach to their services, they required our team to step in and take charge of their digital marketing efforts.

Over the last few months, we have quickly built the foundations of a solid social media strategy, where we are managing the Instagram page and delivering content the audience want to see. There are more content work in the pipelines to be published in upcoming months, however, these current content have helped spark interest in a younger demographic. With the advantages of PPC and Paid Social Advertising, we are able to push exciting content to the right people.

Etaru is a Japanese Bar & Grill Restaurant situated in the prime end of Miami, with the stunning view of the shore.

During 2019 to 2020, even during the pandemic, the Sammas team were readily available to produce a series of sensational photo and promotional video for Etaru in the US. The team were tasked to showcase their energetic atmosphere and the lovely reactions of the Etaru customers.